Dreamcasting: Anna and the French Kiss

6:44 PM Posted In Aaron Johnson , Aly Michalka , Anna and the French Kiss , Books , Charlyne Yi , Dreamcasting , Evan Peters , Melinda Shankar , Shelley Hennig , Thomas Brodie-Sangster Edit This 0 Comments »
Yay! Another YA book to cast. This time I was pretty limited with my dreamcasting. I generally picked out everyone pretty quickly, and that was that.

If you're unfamiliar with the book, it has a terrible title and a terrible cover. But it's actually a sweet little high school romance story set in - logically - Paris. Anna is the daughter of a Nicholas Sparks-type author who feels the need to validate his wealth by sending his daughter overseas to an American boarding school located in France. While at first, Anna is torn up at missing her senior year at home, including her best friend and a boy she feels she could have loved, she's soon caught up in the romance - and the drama - of her Parisian setting, including her very real feelings for the very off-limits Etienne St. Clair.

So without further ado, here is MY picks for casting the Anna and the French Kiss movie! 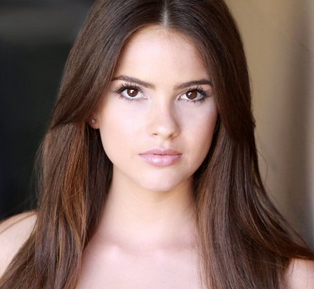 Shelley Hennig
Anna is described as being pretty, but I also got the sense that she wasn't too aware of her prettiness. She's a little awkward and shy at times, and I think Shelley Hennig here could rock the part. She's got that approachable prettiness to her, where she's not the 'hot chick' but she's definitely gorgeous. I only know Shelley because I've been watching The Secret Circle, but once I settled on her in my head, I didn't even bother mentally recasting her. 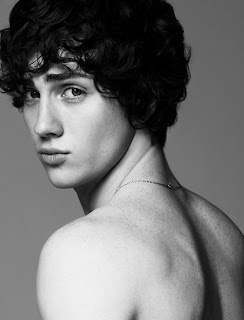 Aaron Johnson
Ugh there are many actors that would have been great for this part - several years ago. Robert 'Twilight' Pattinson and Ed 'Gossip Girl' Westwick come to mind, as a few examples. I mean, you could put Daniel Radcliffe in here, but I don't know that he's dream boat-y / accessible enough. He's a little intense to play the laid-back St. Clair. Generally speaking most of the guys that came to mind here were too old. I somewhat settled on my go-to boy, Aaron Johnson, because he's British and he's got the curly hair, but really I think they'd be best with casting an unknown for this part. 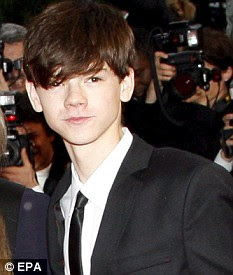 Thomas Brodie-Sangster
Believe it or not, both Thomas here and Aaron above were born in the same year (1990). Aaron is the father of two children and engaged to a woman nearly twice his age. TBS here looks just a smidge older than his baby-faced breakout role in Love Actually eight years ago. He might just look too young next to someone like Shelley, but he's got the kind of impish good looks I pictured St. Clair to have. Eh, I'm still saying hire an unknown though. 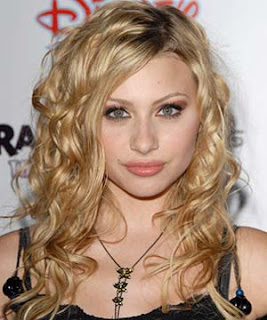 I don't care how old Aly Michalka is - she was pretty much Meredith to a tee in terms of description. Tall, athletic, confident, and blonde curly hair. Find a doppelganger that's more age appropriate if she's not available. 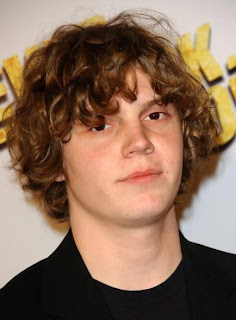 Evan Peters
I know Evan from Kickass and One Tree Hill, and I think he'd be a good choice for the sweet, soulful, but sometimes distant Josh - best friend to St. Clair, boyfriend of Rashmi, and artiste extraordinare. He's just got that broody high school thing going on. 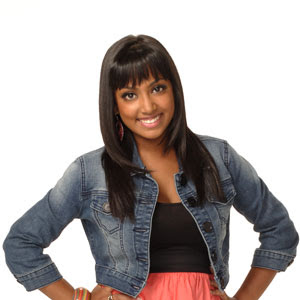 Melinda Shankar
This is where things got tricky for me, because realistically I think you need a hybrid of actresses - or an unknown - to play the part of Rashmi. She's supposed to be East Indian (I'm 90% sure on that one), but she's also supposed to be a sort of glib hipster type, one who takes a little warming up to. Melinda Shankar is my go-to East Indian actress of choice, but she plays a sort of valley girl on Degrassi...I don't know that she could do a dialed-down role like Rashmi. I sort of want her to be cast, but to channel someone like... 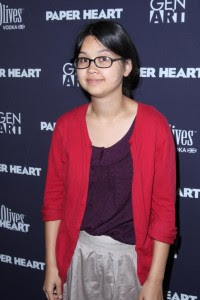 Miss Yi is best known for her parts in Juno and Paper Heart (alongside Michael Cera). She definitely has the quirky vibe that I imagine Rashmi to have, but she lacks the bristly confidence that the character needs...and she's Asian, not South Asian. Kind of a problemo.


There are of course, several other minor characters that would need to be cast. Mean girl Amanda, best friend Bridgette, emo boy Toph, etc. - but I feel like they could be pretty much anyone.