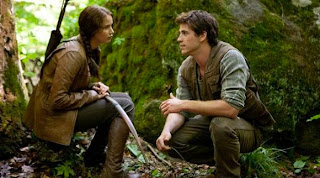 This has been the year of the YA dystopian novel for me. I read the entire Hunger Games series, and the first books in the Delirium, Matched, and Divergent series. Luckily I didn't have to dreamcast The Hunger Games - it was announced right around the time I picked them up - but I do think Jennifer Lawrence is a kick-ass choice. If you saw 'Winter's Bone' you'd fully agree that the movie provided a choice audition for Katniss in THG. 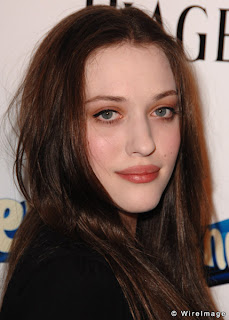 Anyway. I never really settled on my heroine for Delirium - the story of a society where love is considered a disease, and teenagers undergo a surgery to remove their capacity for true love. Part of me thought Kat Dennings, but I think she's might be a little old / brassy for the role. 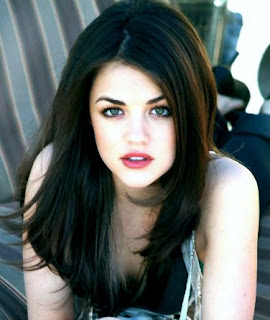 Matched, on the other hand, I settled on Lucy Hale from Pretty Little Liars pretty early on. In this world, people are matched to who a computer identifies as their ideal romantic match - a better outcome than Delirium, to be sure, but things go awry when Cassia uncovers a flaw in their system. To be honest, there isn't much to the part of Cassia. Unlike some of these other protagonists, she's pretty restrained. Again, Hale might be too old unless the film started shooting ASAP, but I think she'd be good at it.

Divergent is the story of a futuristic Chicago which is divided into five factions, each of which lives, eats, and breathes (quite literally) the guiding values of their society. Sort of Harry Potter on crack. Our protagonist in this instance is Beatrice aka 'Tris', a girl who starts out in the pious, selfless Abnegation faction, but makes a decision to jump ship to the brutal, powerful, violent Dauntless faction. Honestly with all the YA fiction I've read this year, it gets harder to cast these things without falling back on the same 'ol young actors, particularly since this book had a MASSIVE roster of characters. Apparently twenty-something author Veronica Roth has already signed away the movie rights, so we'll see how accurate I am with my picks. 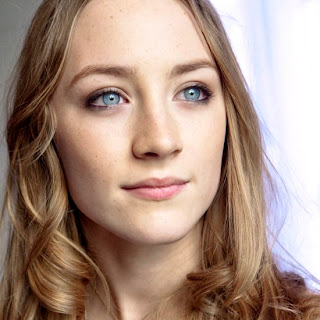 Saoirse Ronan as Tris
Well, Tris is described as 'not beautiful, but striking' with lovely eyes and blonde hair. I actually think Saoirse is quite beautiful...but in a striking, non-traditional kind of way. I see her growing up to fulfill Cate Blanchett type roles. Plus she's got some experience playing a kick-butt chick (see: Hanna), and I think she can master Tris' stiff upper lip but inner fragility. 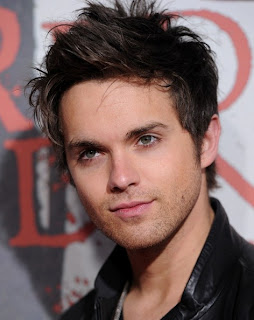 Thomas Dekker as Four / Tobias
I think this is perfect casting. Thomas is on The CW's 'The Secret Circle' and has a kind of (inexplicably) broody character on there - which is pretty much the primary requisite for Four, the chilly, enigmatic trainer of the Dauntless initiates like Tris. 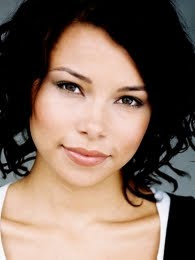 Jessica Parker Kennedy as Christina
Well I apparently missed the memo that Christina is 'dark-skinned' till about halfway through the book, so I had someone totally different in mind for this part. Once I discovered she's supposedly black, I chose Jessica Parker Kennedy, also from the Secret Circle, pretty much by default. Hollywood doesn't have a ton of young, strong black females that would really be able to fulfill this role - so while JPK is definitely a bit of a cop out owing to her fair complexion, I think she'd be swell at doing the part of Tris' friend justice. 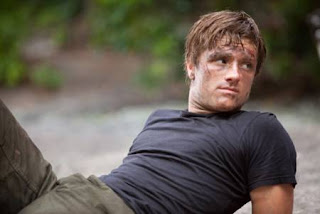 Josh Hutcherson as Will
The least likely to happen, simply because Josh will have his hands tied playing Peeta Mellark in The Hunger Games trilogy for the next couple of years. But I needed a blonde, sort of stocky / generic type to join Tris and Christina's band of merry initiates, and Josh worked just fine.

I mean...I had other people in mind for the GIANT cast here. I could tell you my thoughts on Al, the jumbo-sized fifth member of the core group of transfer initiates, or Uriah, the handsome, friendly black Dauntless initiate, or Eric, the hardcore young leader of the Dauntless. But I think many of the roles in this film will go to unknowns, or virtual unknowns - just because I'm familiar with these actors, I doubt the public is (with the exception of maybe Saoirse). Seriously though, casting directors - my casting picks for Tris and Four in Divergent are INSPIRED. Do it.